Preparations are put on hold as nostalgia sinks in… (Who said “you’re wasting you time”?) My obsession with motorbikes and India goes back a long way… to 2001

Everyone wants an Enfield Machismo, 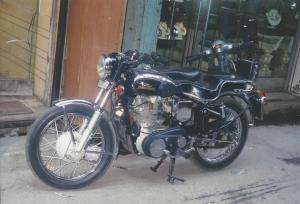 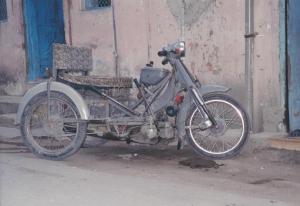 No idea what this is, but have no doubt there were 15 kids crammed in the back before long. 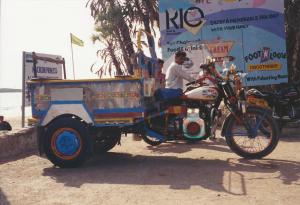 Even I have had a Diana moment… just one, mind. Next one due sometime around the end of May – with an extra princess in the frame.

6 thoughts on “My first ‘Throwback Thursday’”